The nights here cooled down a bit, which was pleasant. The days were hot – into the 30’s.

The camp generator, which was a constant background noise, went off about 4am this morning. The silence woke me up! There had been some wind through the night, which made the shade cloth and tarp flap around a bit.

When I checked phone in the morning, had a text reply from daughter. So phone had worked last night. I was pleased – did not feel quite so isolated now. 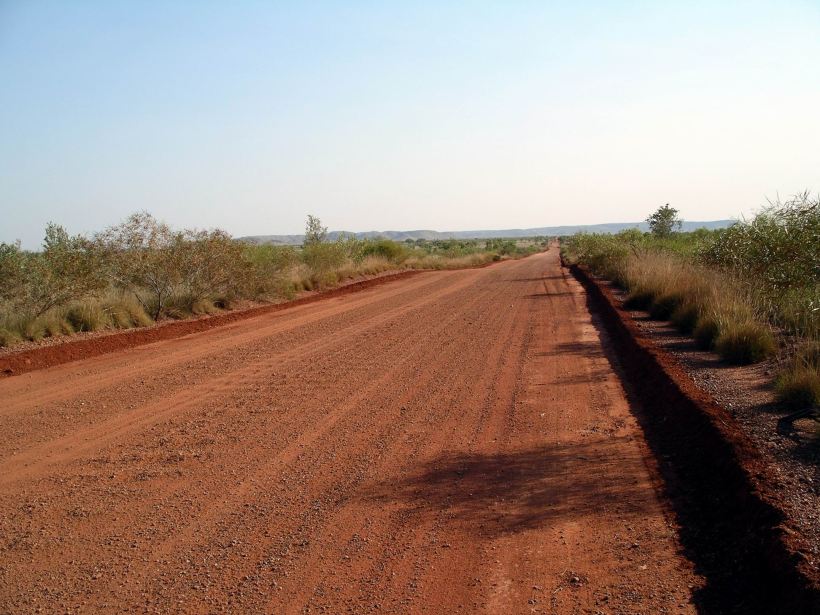 I did the room schematic and recorded where our people were staying. An ongoing task would be to keep up to date with the movements of our staff and subbies and liase with the FMG contracted staff who ran the Fly Camp, to ensure they had space available for them.

Emailed a copy of the Excel spread sheet with building numbers off to M at head office, along with yesterday’s Activity Sheet. Still wasn’t sure I was completing this properly.

As requested, I collected the men’s pay sheets for sending to Head Office (HO). One of the men, Mc, was flying out tomorrow for his week off. He had been here since the beginning. I had to tell him his flight times, as arranged by HO. I gave him a hard copy of this that had come through on the fax and also put one in his file. In my previous “proper” career, we had been meticulous about keeping every note made and every bit of information about each student, in their file – just in case something came back years later, to try and bite us on the bum. It was just second nature to me to file any relevant thing here.

The two high ups from FMG were back again today, along with their Port Hedland head person. John inducted him.

At HO’s request, I had to chase up K’s record book and invoices he’d received while he’d been in charge of the show here for the past few weeks. He was a very unorganized person, it seemed and had no idea where these might be. It eventually turned out that Mc had them.

BB told me to find out and list who had the various keys and spare keys for the company’s plant and equipment on site here. I found this hard to do – more poor organization meant no one seemed to know!

BB left today – he was driving his own vehicle.

Fly Camp tea tonight was corned beef, mash, peas and carrots, zucchini and squash in a white sauce, followed by chocolate muffins. I would not record any more meal details – had done enough to give a representative sample of the quality of meals we received. To date, there had been ample quantity and I hoped that would continue as the camp became fuller. 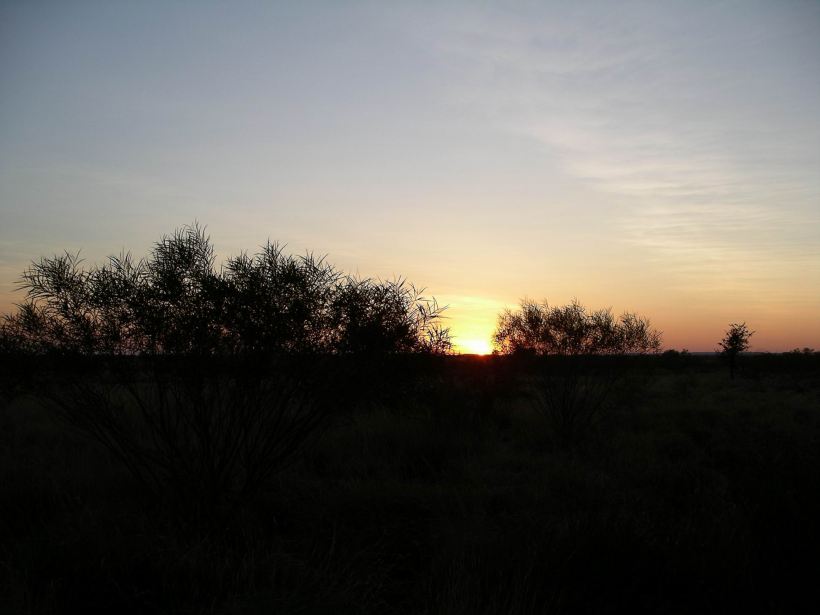