Flights out of Darwin were not easy to get, at this time of year. Son managed to get John onto a Jetstar flight on Tuesday night.

Now that the cafe trade was steadily busy, we were consistently running low on supplies by about Sunday of each week. When boss 1 came back from Darwin, after the weekends, he brought supplies with him, but they were proving not to be enough to last the week out.

Cabbages had become quite expensive, this winter, up here, and sometimes not even available at all. I convinced boss to try womboks instead, which were both cheaper and in supply. He was initially sceptical about wombok coleslaw, but after a trial batch, had to concede that they worked quite well.

Monday night, M, John, and French John went off to bowls at Batchelor. I worked till 6.15pm, finishing off the cheesecakes for the next day. 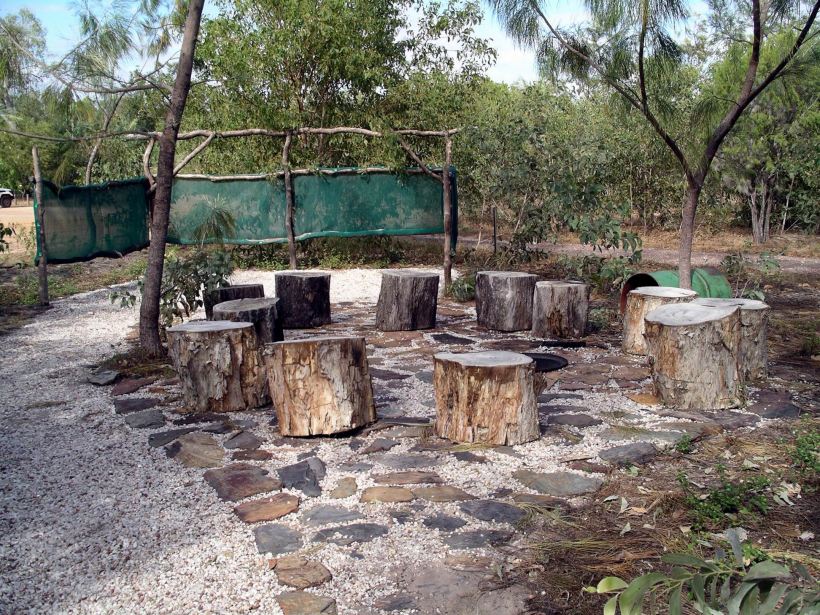