I managed to grab some time, in between kitchen duties, to make some phone calls and contact L and R, our house sitters from last year. The family circumstances that had made them unable to commit to sit for us this year, had changed. They were currently doing a sit in SA, but could take over ours, from 20 July – three weeks away. That would be a great piece of good fortune for us. They were very happy to do it. So I arranged that, there and then.

Had to do our usual work for the rest of the day, despite a racing mind and feeling very distracted. Then had much discussion through the evening.

What would we do until 20/7? We wondered how bad the house really was, in terms of needing cleaning? What would happen to D’s belongings? We certainly did not want her back in the place, even when she was released from hospital.

It was decided that John must go home and sort everything out. That made me feel a bit better about things. It would cost us, though, in terms of John’s lost wages, and air fares. At this peak season time of year, fares would be at a premium.

We contacted son, who had work history in the travel business, to try to get John onto a flight.

We thought John might remain at home until L and R arrived.

At least, that would give John some respite from the increasing unpleasantness of boss 1. Actually, even boss 2 seemed to be throwing the odd tantrums these days, though those were not directed at his employees.

Recent attempts by boss 1 to make John’s life harder included a ban on him using the blower to remove leaves from the gravel paths  around the cafe – on the grounds that the blower created corrugations in the ground. Only hand raking was to be allowed – unless it was boss using the blower. 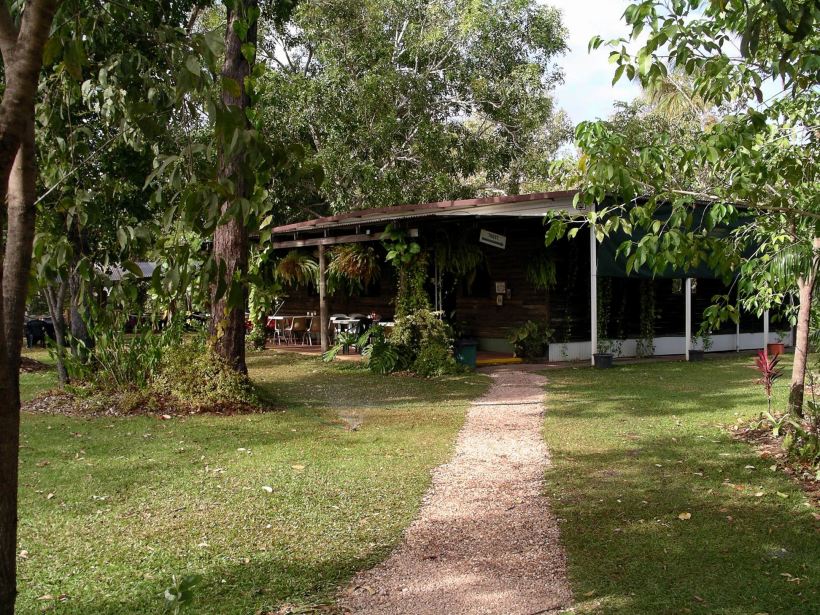 On another occasion, John and French John were tasked with picking up – by hand – any stone in the large car parking area that was bigger in diameter than a 10 cent piece. That was an awful lot of stones, and after a few hours spent on same, one day, the task lapsed and no more was said about it. 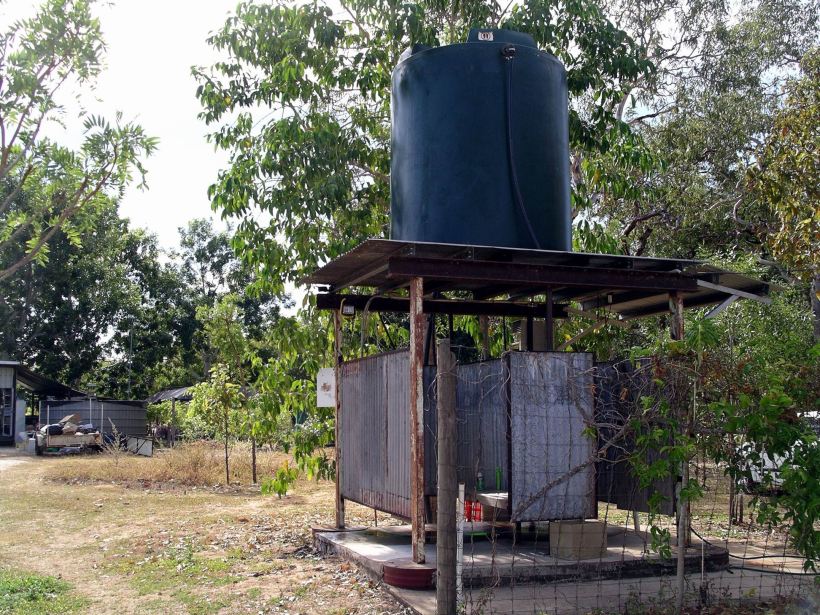