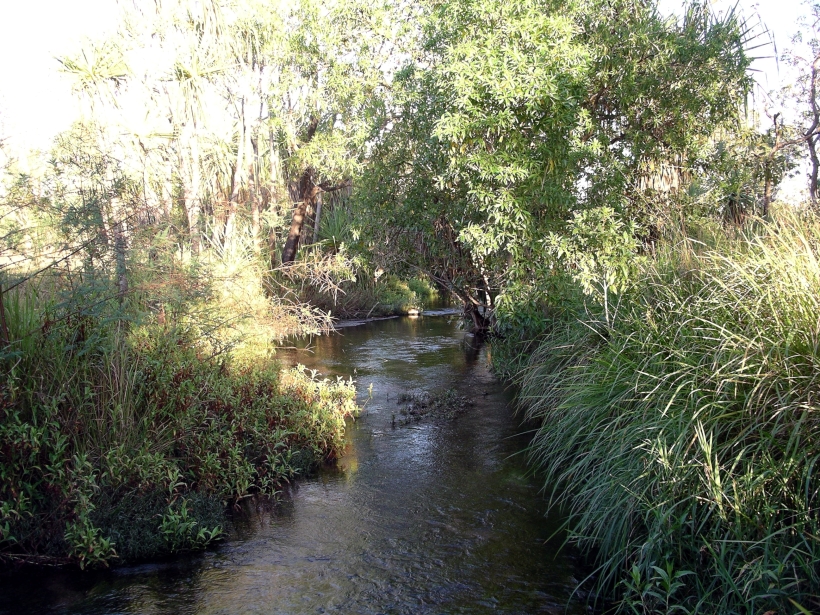 Breakfasts as usual, with spaghetti (tinned) on toast for the couple man.

Back to the rush to get smokos ready for all, and sandwich lunch for the couple and O.

O brought me steaks and mince, as requested, from the house freezer. Tonight, A and W were joining the meal table.

Cooked a packet sponge for tonight’s trifle. Made coleslaw. Made a tomato and onion salad. Cooked a banana bread loaf. Made bread rolls.

Managed to dash up to the house and send off the Friday plane order There were odds and ends of grocery stocks that I needed to replenish, like gelatine, fish sauce, sesame oil, bottled salad dressings, butter, and A needed some stocks for the house. As O had been eating with the guests every night, she had only been doing meals for her and W. Tonight, they would join the group at camp. I fetched a batch of zucchini soup from the freezer, to defrost for tonight’s meal.

Marinated the steaks for tea, to be cooked BBQ style on the fire outside, by John. Made the trifle. Made up a rissole mix with mince, onion and seasonings. I would fry these on the stove. Prepared potato and sweet potato chippies to be cooked in the oven.

Tea began with chilled curried zucchini soup and bread rolls.  Then there was the BBQ’d steak, rissoles, coleslaw, tomato and onion salad. Trifle finished the meal off.

The after dinner session around the fire did not go too late, even though it was the couple’s last night. I was thankful for that. 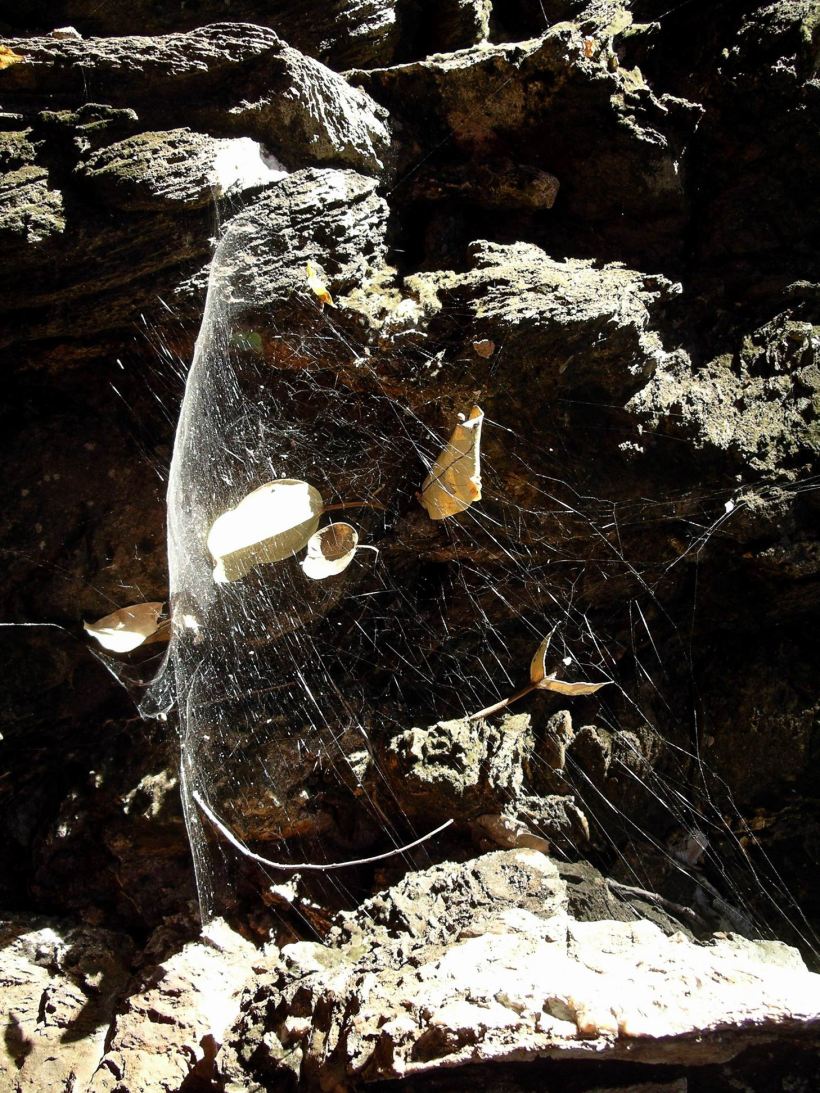 Artistry in a cobweb