O told us that the VSA group had found some new caves. One they named the Ballroom Cave, because of its huge size. They explored that one for some 400 metres. It was found to have two entrances. Another, they named  after O’s daughter, who was here to visit him for the school holidays – he had arranged a ride in for her with the cave party. 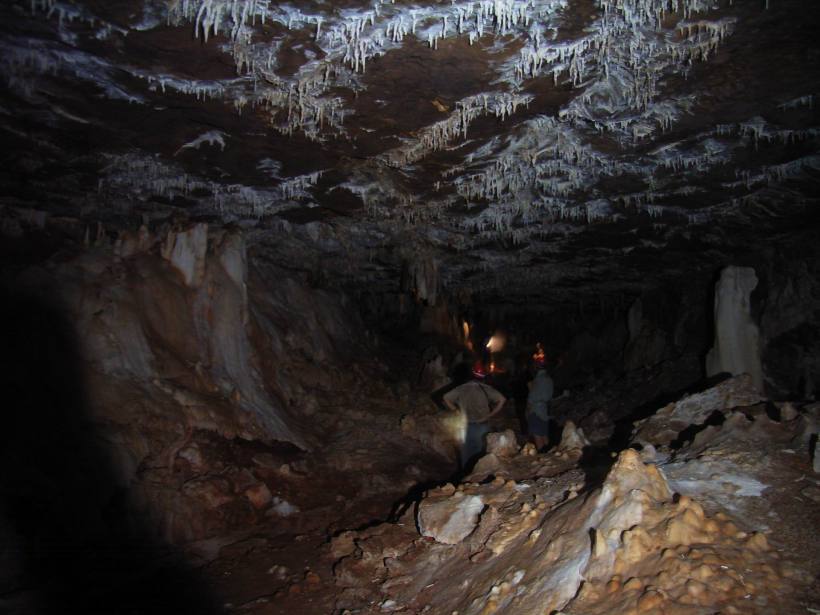 I worked around the camp, getting as much as I could in order, this far ahead. Showed M the layout and routines – she would be staying to help with the big group. John had earlier taken her with him when he went to do the watering routine.

I continued to cook and stock the freezer at the house, with bread, cakes, zucchini slice. These would be my reserve stocks for the big group. They would be using a lot of bread, and at least the frozen loaves would be good for toast.

Faxed through the order to come on this week’s mail plane. It now included items required by A, for her house provisioning, but was not a very large order. The heaviest items were a couple of bottles of cordial.