On top of all the usual paper work and stuff constantly being forwarded to HO, I was this morning instructed by R on how to make up Client Handover Books. Something else I had never heard of. From R’s not very clear description, these seem to consist of every possible relevant piece of paper, plans, lists of all serial numbers of everything! It eventually dawned on me that putting this together  would be no easy task – think 280 accommodation rooms. Think bar fridge, TV, AC split system – inside and outside parts. Times 280. Each block of four had a hot water system. Then there were a lot of kitchen appliances, washing machines, driers, more hot water services and air-cons. Not to mention gym equipment and other miscellania. How would I create a list of such serial numbers? Why, by walking around, finding each one and recording same.

And here was I thinking that mapping the location of each building by its ID number was going to be a hot and sweaty task, away from my cooled office. Ha!

My office and the surrounds where the death adders hung out

I would have to get the two companies that were building the SPQ dongas, to certify the plans – somehow.

This would all take some arranging and collating. According to R, there would have to be two such books for the client and two for us. I presumed that meant one set for RV1 and another for RV2.

There was going to be one hell of a lot of photocopying being done.

N and S seemed to have decided that the company of the workers at meal time was not their ideal and tonight took their meals back to their camper. 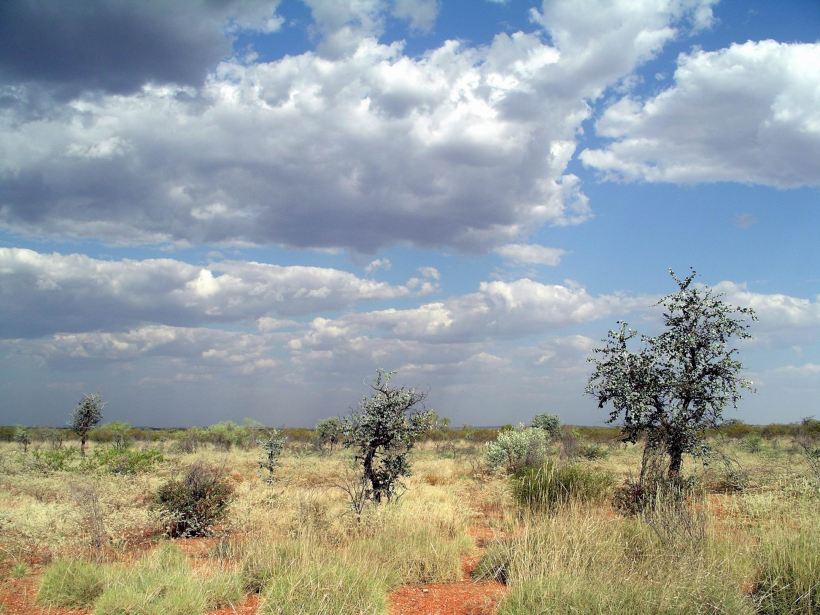