There were a couple of nights when I didn’t finish until 6pm,  and a couple of days that were so busy that I got no lunch break at all. My preference, rather than take the break and finish even later, was to keep going and just grab bits of salad and cold meat as I worked – snacking.

I noticed that we were more busy over the weekend. I guess that might be normal, as locals from Darwin did day trips out to the National Park. Litchfield has an advantage over Kakadu in that it is well within day trip feasibility. The two parks are very different in character, but I think I preferred the more obvious “in your face” scenery of Litchfield, plus its great range of walks. 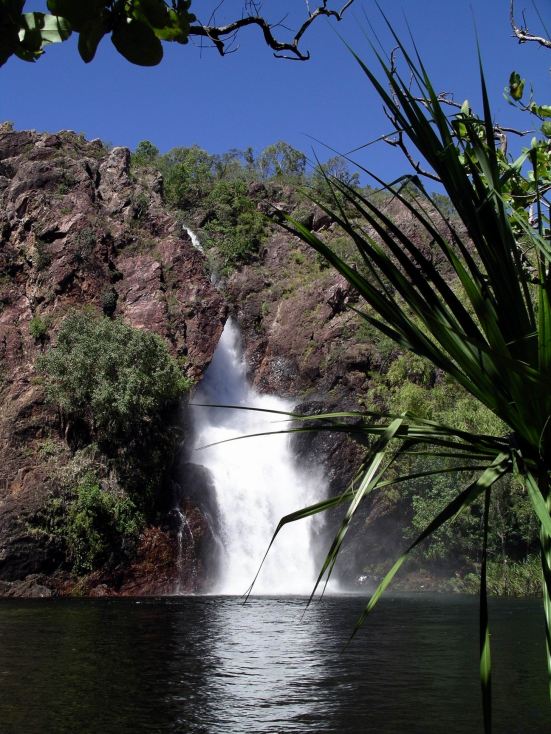 It was becoming clearer that one boss was not the really lovely guy that our friend had described. She had obviously seen his best side, when working nearby and being a cafe customer. He was demonstrating regular bad moods and temper and I did not like the way he treated his lady. She tended to tippy toe around his moods. So far, he had not been too nasty to me, though he was being somewhat temperamental around John.

I was really looking forward to M getting here.

The environment here was really very pleasant. The working days were compensated for by our quiet, green camp area. 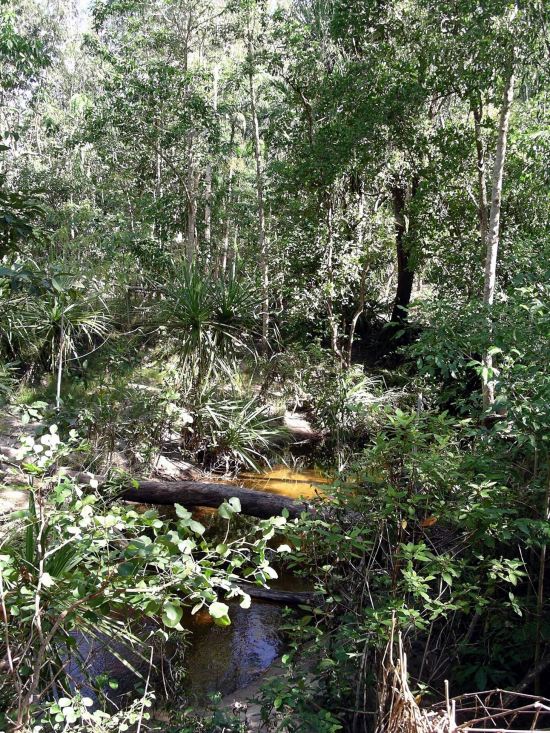 It felt like the weather was starting to cool down a bit.