We pottered about today. 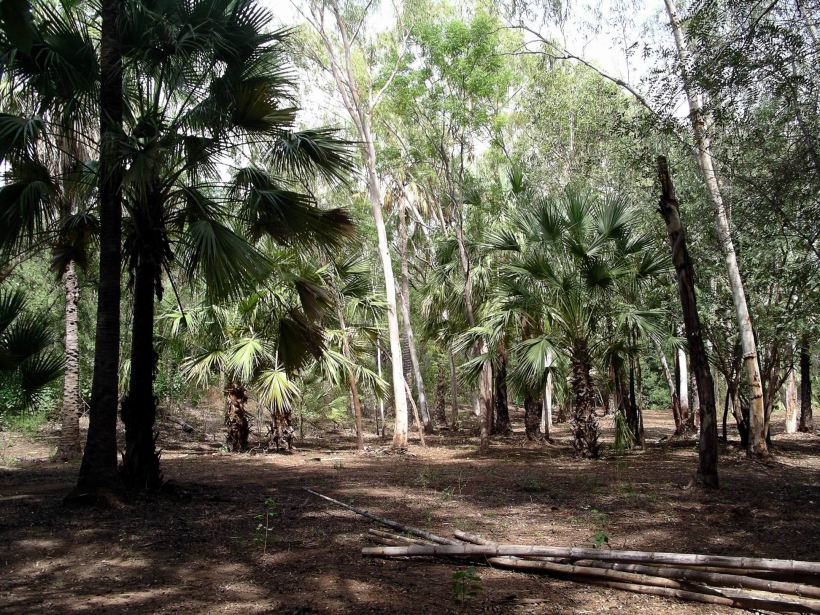 Recently under water in the Grove

I tried to sort out staff uniforms for us. With nine staff already here, there was not much left available for us. I suspected some had taken much more than their fair share of shirts! I soaked two of the old shirts that had grease or something similar staining the fronts – these would have to do for us.

The boss came down to the van in the late morning. She said that, due to the lack of guests, they could not afford to start us tomorrow, after all. It would be next Monday, instead. They were themselves going away on Friday afternoon, to Townsville, for family stuff, and would not be back until Monday.

Tonight, there were only two guests in the main tents, and two in the tent hire.

After tea, we played canasta on the dining deck with V and another.