We now had two days off. The first for two weeks.

Decided to take M down to the lower Calvert, which she had only seen, quickly, from the air.

Packed a picnic lunch. I took the back seat, so M had a better field of vision.

We showed her various sights and features along the track, and told her of our various exploits associated with particular spots – like at the creek crossing where we could not find where O had exited.

I took some photos of an unusually shaped tree: like a heavily pregnant one, due to a huge burl!

We stopped briefly at the Calvert crossing, so she could get out and have a good look up and down the river there. Churned up the steep ridge on the other side in low range.

We drove in to look at Big and Little Stinking Lagoons – we had not seen these before. Horrible names for some really pretty places. Could be because the waters do not look drinkable?

There was some evidence of feral pig rooting in a few areas at the edges of the lagoons. These were on Seven Emu Station, rather than Pungalina, and I wondered whether they had, at some time, poisoned dingoes and thus allowed the pig population to increase? It was nowhere near as bad as we had seen in places like Cape York, though.

We were rather cautious around the lagoon edges. This was not that far from the river, and the coast, so it seemed to me more likely than not, that there would be a resident saltie croc, though we saw no evidence of same.

We had lunch at the Lagoons, walked along exploring some of the banks, then returned to the Calvert.

It was a beautiful day – warm sunny, not too hot, blue sky. Just the best time of the year.

Spent some time at the river, but neither M nor J was inclined to do any fishing. We just walked around, looking, watched birds. 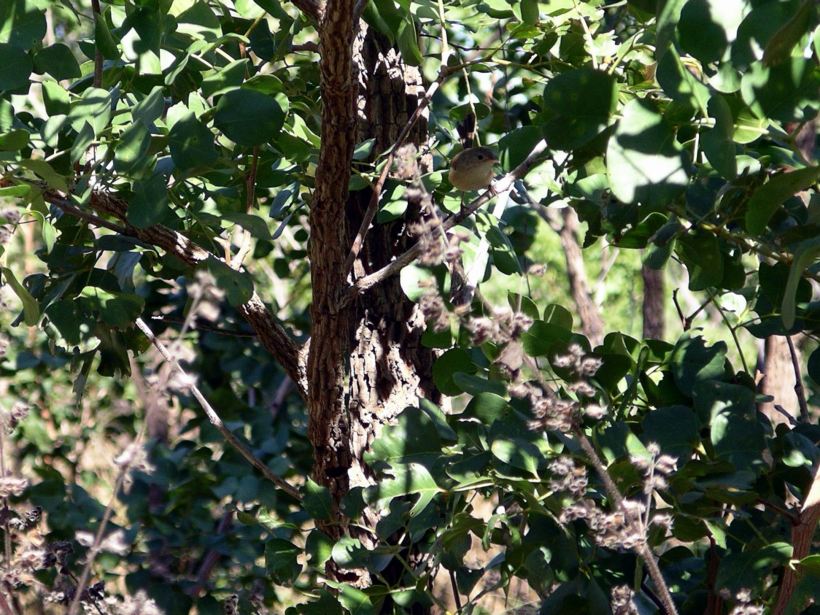 It took so long to get down to the “coast” (though the track did not actually reach the sea), that there was not time to spend too long there – unless one left camp at dawn, and we certainly hadn’t.

The track had not gotten any smoother. O had not brought the visiting group down any further than the Calvert crossing, so the only traffic that had been on the lower part of the track, since we cleaned it up, had been O with L, when she visited.

It was almost dusk when we got back to camp.