Some clouds rolled in during the day. We hadn’t had cloud for ages. They were not supposed to happen in July!

Reception was not too busy, except for the middle of the day, when North Highland Tours came in with forty two elderly guests. It was an expected booking, and through the morning we’d prepared the cold meats and salad plates for their lunch. I helped with this, when there were no Reception customers.

The tour group was just getting off their bus, out the front, when I went out of the kitchen onto the dining deck with a couple of salad plates that casual campers  had ordered through the shop, and which I’d put together. 42 sets of greedy eyes swiveled my way, and they all surged towards me, down the breezeway.  I didn’t know whether to stand my ground or drop the plates and run! They were like vultures.

V and F arrived back about 4pm. That should ease the work load a bit.

John did not get back from the canoes until 6.20pm. He was not happy. It had been a tough day. The workmen were still working on the canoe launch ramp. The boss had forgotten to tell him, this morning, about the large tour group, so he was not expecting the 42 bodies who descended on him at 4pm, to canoe! They were not easy to please and needed a lot of assistance in and out of the canoes, getting settled and so on. The boss apologized!

After tea, John and I drove down to the National Park and met with the Head Ranger and another who was a specialist on the area. We were there to get directions on how to get out to the Musselbrook section of the National Park, roughly west of Lawn Hill. 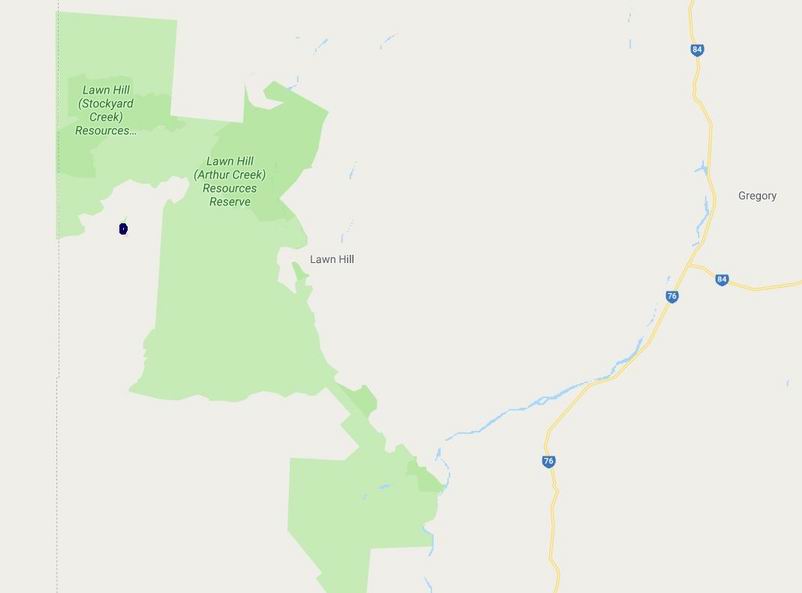 John had been working on the head honcho, when on canoes, convincing him that we were competent remote area travellers, and worthy of being let loose out there.

Apparently it was very interesting, out there. We had heard enough to be intrigued. Even the bosses had not been out there yet, and of course it was off limits to the general public.

Last week, John got the ok from the Ranger, and I’d persuaded the boss to add an extra day off to the next double we got. We were the only one of the five couples who had been here since April/May, without being out of the place for some family or medical reason and we really needed a break away. So that was something to really look forward to.

A load of diesel had come in days ago, and there had been time for the tank to settle, so John refuelled Truck – $1.07cpl