As we were not due home until tomorrow, today’s was a more leisurely start, and a short stage to Yea. NOW we have slowed down!

It was a hot day, again.

There was a stop for an indulgent pie and pasty  lunch for John, at a favourite bakery at Nagambie. I had sandwiches. It was pleasant by the lake there.

We reached Yea early in the afternoon. Booked into the Yea Family Park – $18. 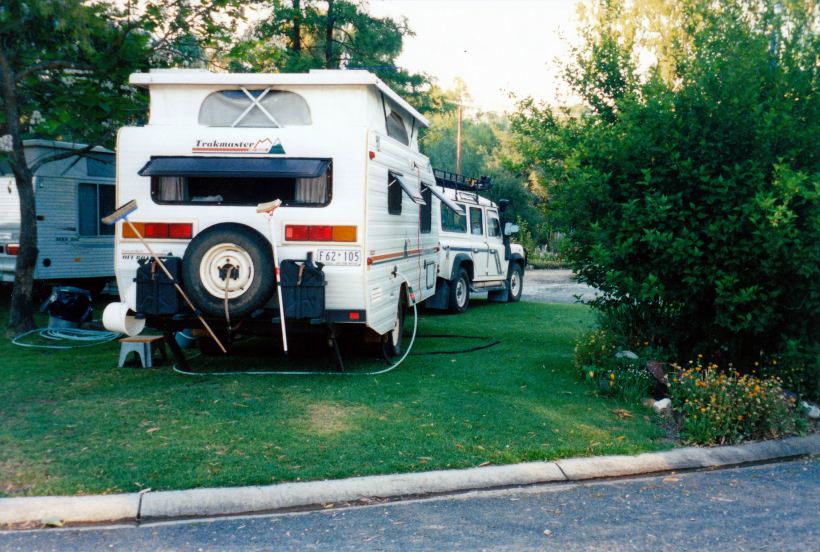 The last overnight for the van, this trip

After the basic set up, we went for a wander around town. It is a very pretty place, so this was quite enjoyable walking.

I commented to John that this was much nicer than the only previous time I’d stayed in Yea – some twenty years previous. Then, I’d spent several hours in the local hospital, suffering from carbon monoxide poisoning, due to a faulty hatchback fastening on my car, that allowed exhaust fumes to be sucked in as I drove.

Today was a much more pleasant one than those we’d spent coming through NSW. 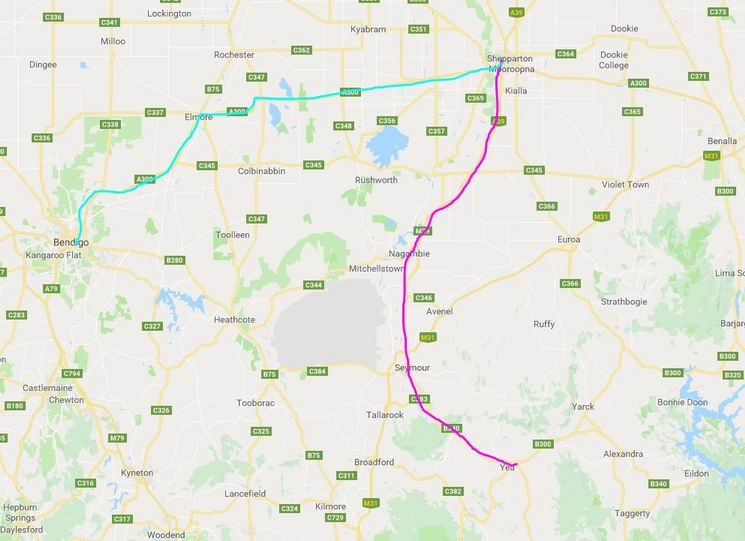