I did some work in the kitchen. Poached some old pears in red wine, for a small dessert to be used later – it saved the pears from going off and being thrown out.

The weekly supply truck came in and we helped unload and unpack and put the load away. 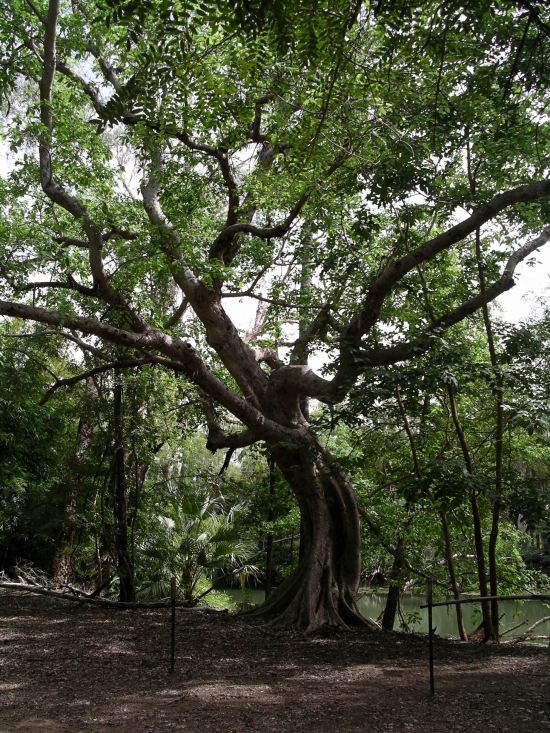 Boss told me they had no cash flow because there were no tourists. That was pretty obvious, but one presumed they should have reserves to tide over the running of the place at such times. It was, after all, a rather seasonal business.

A staff meeting was called, for after tea. It was explained that the usual takings for this time of year were well down, due to the weather. We were told that they could not afford to put us on the payroll, but they did want us to stick around, for when business picked up. So we would not be on the work roster for the foreseeable future!

We were not too happy about this. They had asked us to be here for Easter, and we had made a considerable effort to make it – at least to Mt Isa – by then. Getting up here had cost us fuel money and for accommodation. Our wages would not be a great amount – with the super contribution included, a maximum of $1000 a week, for the two of us. Really, if they wanted us for later, they should have contingency funds to pay us for being here, now.

The RACQ had posted on its travel web site that all roads here were closed, even though that was not the case. The Visitor centre in Mt Isa had the true information, but still the tourists were being deterred. 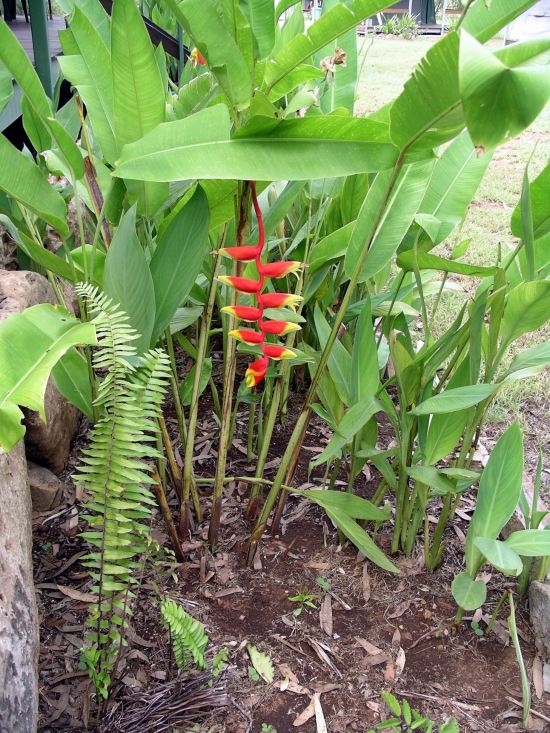