We didn’t hurry to get going in the morning.

Hitched up, said our goodbyes – yet again! Told the boss we would be open to working at least part of the tourist season here, next year, if they wanted us. She said they do! We did not make a firm commitment yet, but I quite liked the idea, of course. John discussed with them the possibility of doing the Riversleigh tours. He would need to get his driving licence upgraded to Light Rigid, to drive the Coaster, though. Food for thought….. 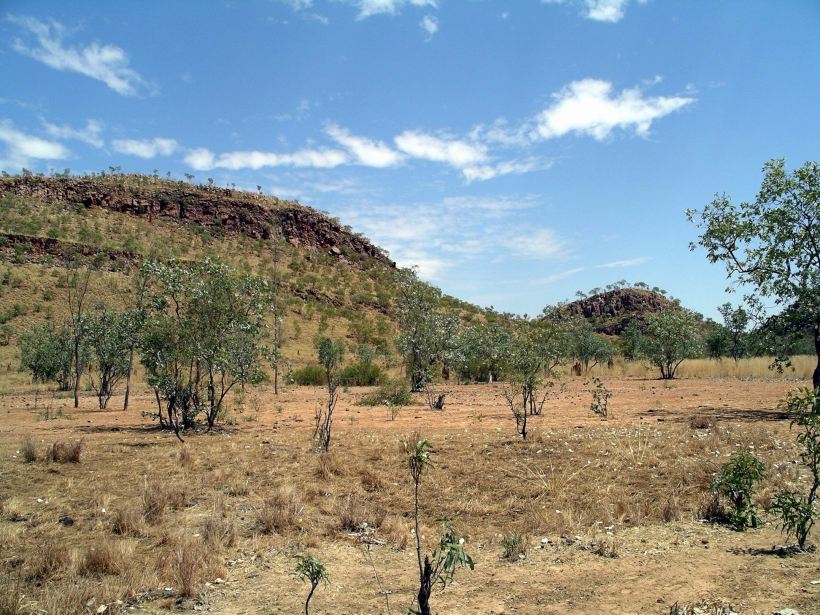 We took the route south, past Riversleigh. Had no problems fording the Gregory – first time we had done it with the van, as we usually came and went via Burke and Wills. The fords were very shallow, at this time of year. But still, I recited to John the mantra that I’d stated hundreds of times, when working on Reception at Adels: “Keep to the middle or even slightly the downstream side of the fords. Do not drive close to the upstream edge, even though that is what you are tempted to do, because that it where it is most slippery!” 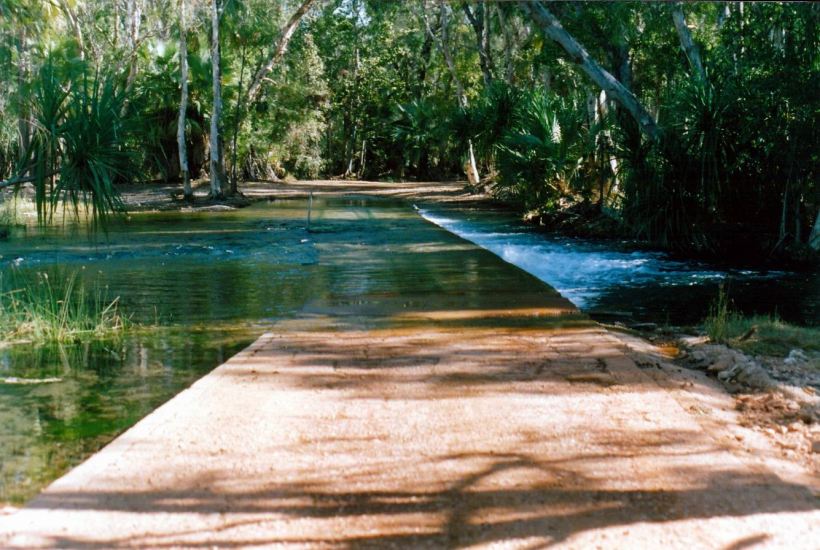 Turned south, down past Thorntonia, to the highway, and then east into Mt Isa.

It was a hot day of driving.

Went into the Argylla Caravan Park in Mt Isa. $19.80 a night, after discount.

The park was pretty empty. We would stay here for two nights, in order to get some supplies for the run home.

After setting up, we ventured to the shops. There were far too many people around and it was too busy for comfort.

At Woolworths, I was hoping to see the lady who was the Country Orders person, to thank her in person for the great work she did with my Pungalina orders, but she was away. Pity.

We bought fish and chips for tea. It had been so long! But the anticipation was far better than the reality.

Phoned the family to let them know we were out of the wilds.

The night seemed really noisy, with town sounds. It was hard to sleep. We were no longer used to this.

Leave a Reply to Itching for Hitching Cancel reply