O left very early in the little plane. We heard it go. He had said something yesterday about going out for a medical appointment, somewhere. He would not be back until Sunday. We were not sure where he had gone to. 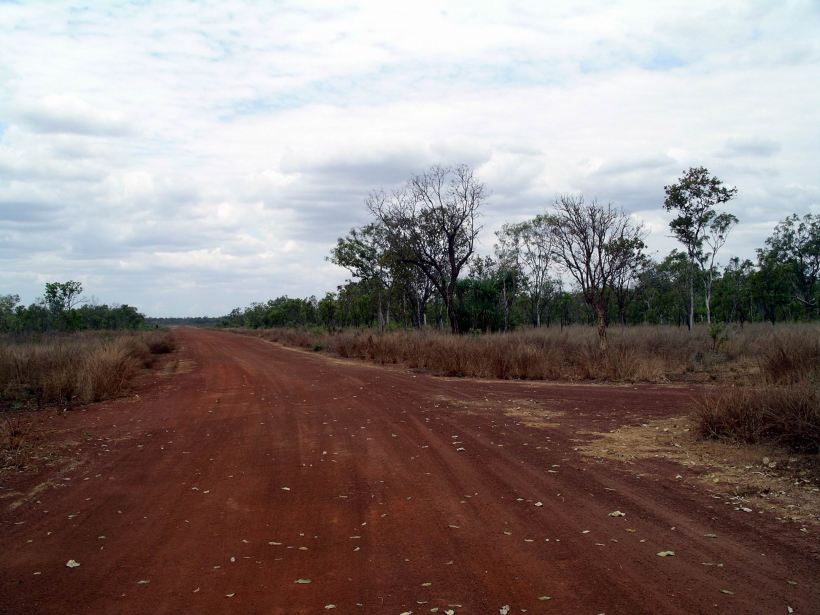 We met the mail plane. I had not needed to order any supplies, so there was only the mail bag. I had parcelled up my last box of library books to send out on the plane. 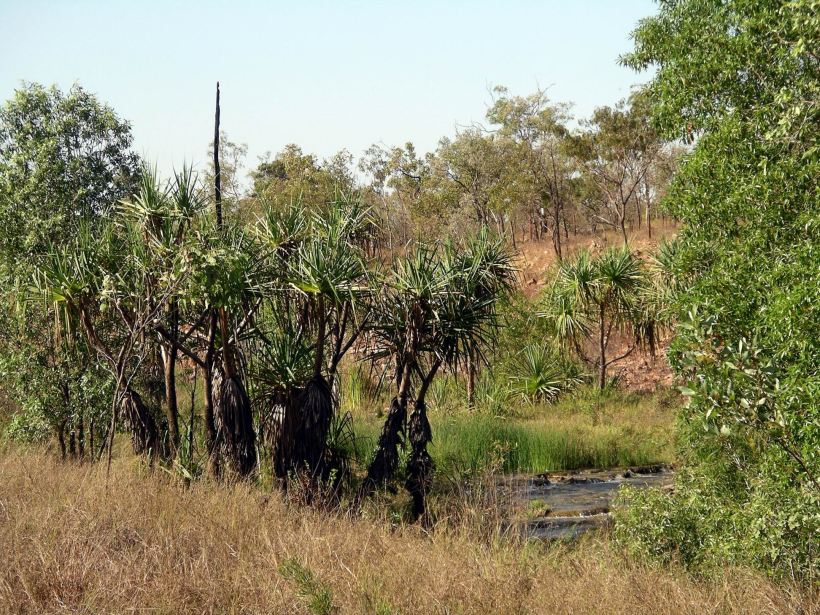 Camp Creek, near the house, in September

I phoned the Tennant Creek newsagent and cancelled the weekly paper.

The two dingo pups were amusing themselves by shredding a piece of paper. I hoped it was nothing that O had wanted to keep! They were definitely showing the ding penchance  for chewing up whatever was available.

Things were starting to feel a bit final.