Took another day off today. We were being encouraged to take these in this quiet time, as we had built up over 20 days’ wages owed, due to long days with no time off. 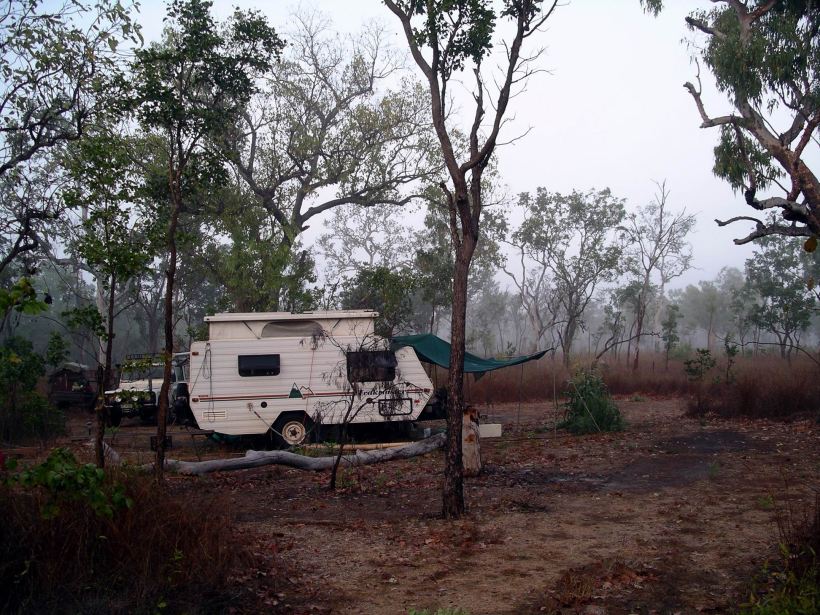 We decided to leave, if A agreed. Emailed him, saying that we saw little point in us staying, with no real work to do. He did not argue. He was probably pleased to be saved our wages for that extra month or so.

O seemed happy that we were going!

I decided to do a full inventory of all the camp goods and chattels – and foodstuffs remaining – just to leave everything neatly finalized. I would also make a list of things that would be needed for next season, if the camp was to run smoothly. I would be taking home all my own cooking gear that had been in use in the camp kitchen, and that would leave some major gaps in kitchen equipment.

I also decided that, once home, I would prepare lists of menus and recipes used, and ingredients needed, to maybe make things run smoothly if they could not get a cook experienced in these remote conditions.

We did our bird surveys, for the final time, and went out in the canoe on the wetlands to do the last water bird count. 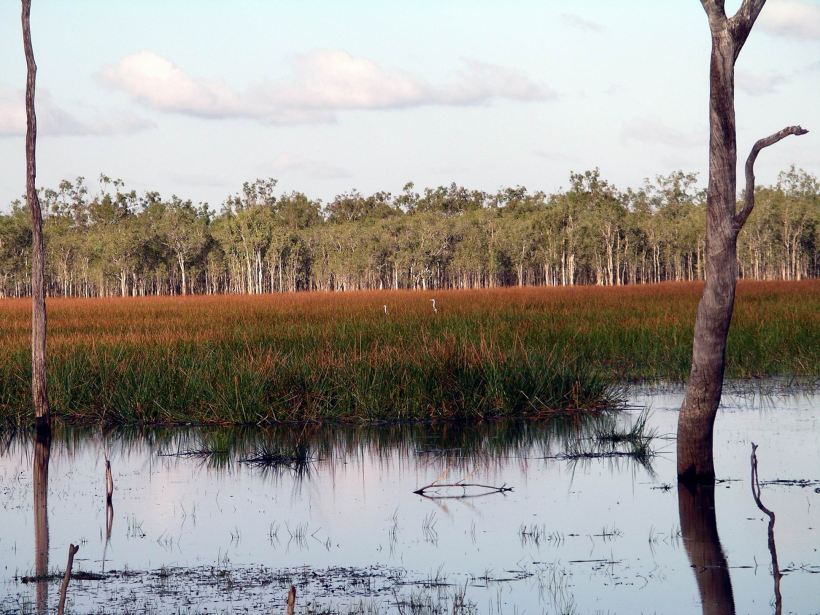 We were feeling sad at the prospect of imminent departure – it had come upon us so unexpectedly. But were also pleased to be going back to the world, and getting away from the heat that was building daily. We had been privileged to see the country change, from late Wet Season plumage, through the Dry Season and experience the great transformations that happened.